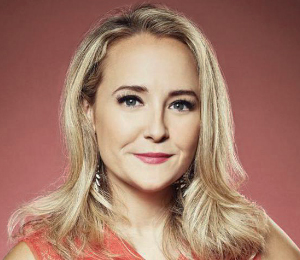 Alexa von Tobel is founder and CEO of LearnVest, a company that redefines the American approach to personal finance. She is also a New York Times best-selling author, columnist for Money Magazine and Cosmopolitan, and the host of a weekly radio show on SiriusXM called Financially Fearless with Alexa von Tobel. Von Tobel has been included in the Forbes Top 30 Under 30 list, selected as one of Fortune’s Most Powerful Women and included in their 40 Under 40 list, and listed on Inc. magazine’s 30 Under 30.

Customer Centricity in the Digital Age

How to Admit Your Mistakes